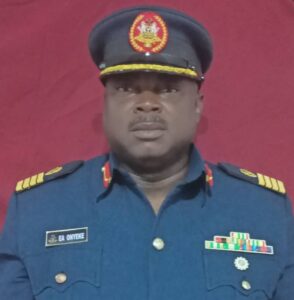 He attended LGEA Primary School Kakuri Kaduna for his Primary Education from 1982 to 1988.

From 1988 to 1993, he attended Government College Bauchi, where he sat for his West African Senior School Certificate Examination.