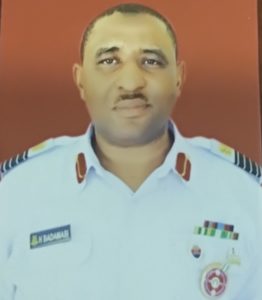 He also attended the Nigerian Defence Academy from 2011 to 2012 where he obtained his MIADS.